July was a funky month of reading, and it’s entirely because I read A Little Life by Hanya Yanagihara at the beginning of the month and it’s such an engrossing, heartbreaking book it’s impossible to get back to reading ~normal~ books afterward. It’s the highlight of my month. The highlight of my year. I also got a new job this month, so hopefully it won’t affect my blogging. I think I’ve been pretty consistent so far.

This month’s favorite (can you guess)

THE NOT SO GOOD 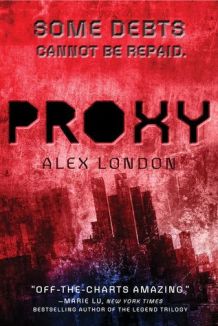 Proxy by Alex London ★★☆☆☆
About two boys, one wealthy and reckless, the other his “proxy,” who gets sentenced for his crimes. This book had so much potential, and I enjoyed the first half of it, but in the end I found it a clichéd and stereotypical dystopian. Full Review 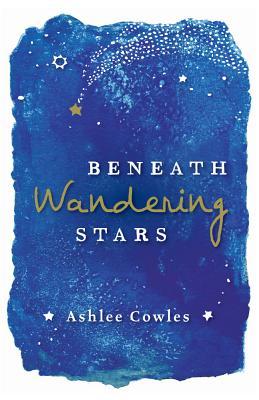 Eliza and Her Monsters by Francesca Zappia ★★★ 1/2
Overall I really enjoyed this book and found it extremely easy and fun to read, about a teen girl and her extremely popular online webcomic, but I wasn’t a fan of our main male lead. He spoiled the way this book ended for me…I was not feeling the romance in this one. Full Review

Beneath Wandering Stars by Ashlee Cowles ★★★☆☆
Technically I finished this August 1st, BUT since I read most of it in July it counts. It’s about a girl whose brother is injured in war, and it’s his dying wish is that she and his best friend, who she hates, go on a pilgrimage in Spain together. This book did a lot of exploration of philosophical and religious concepts, but ultimately I felt like it was trying to pack too much into one book, and in the end I wasn’t quite sure what the main character believed. It was an easy read, but rather meh. Review pending. 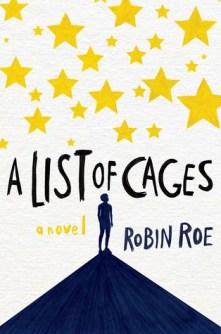 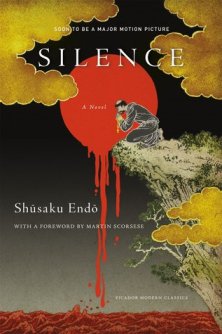 A Little Life by Hanya Yanagihara ★★★★☆
The most excruciatingly painful book I’ve ever read and one of the best books I’ve read this year, and ever. I loved this book so much and even though I finished it three weeks ago my heart still hurts. I cried and cried and cried. I don’t think I’ll ever be over it. It’s devastating and amazing. Full Review

A List of Cages by Robin Roe ★★★★☆
Another good, painful read about two teenage boys with very different minds. This book hurt my heart and was so sweet. If you want a book about friendship (and pain), this is a great read. Full Review

Silence by Shūsaku Endō ★★★★☆
This book was heavy and definitely requires work to read. It’s about two Portuguese priests who travel to Japan in the 1600s to spread their mission, but are captured and tortured. If you have an interest in religion, specifically Christianity, this one is definitely worth a read. It was tough, but I loved what it explored. Full Review

So as I said above, I got a new job this month. I haven’t said much here about it, but I want to share because a lot of you have become my friends, and I’m working very hard to beat my shame by exposing it rather than hiding it away, where it festers. So out into the light it comes!

So, for the past 9 months I’ve been out of a job. And to put it bluntly, it’s been the most severely demoralizing thing I’ve ever been through. My last job was temporary and I thought it’d be easy to get a new one, but it wasn’t. I applied to hundreds of jobs and had dozens and dozens of interviews, and got dozens and dozens and dozens of rejections. I have hated myself so intensely I wanted to crawl out of my own skin and into literally anyone else’s, because everyone else was more useful than I was. Shame was a poison in my blood. There were friends I didn’t talk to for months because I didn’t want to admit my situation. I wanted to be ruthless and merciless and push everyone out of my way for a job, because the main thing I was getting back from all my rejections? I’M TOO NICE. I’m sweet but don’t have enough raw ambition or steel backbone to get a job done even though I’ve been successful in the past. I’d never wanted so badly to be the very opposite of what I am, because at least then I might have what I want.

But of course that’s not the way to go. It was a tumultuous ride, but good things were happening, too. I learned a lot about myself, about the job industry, about people and how every hurt I felt just made me…never want to inflict anyone else with the sting of cold rejection, or with any pain, no matter how ruthless I wished I could be. And do you know what? The first week of my new job, it was my duty to send out rejection letters for job postings. You better believe I made those rejection emails more encouraging than an automated response. It’s amazing how quickly you can find yourself on the other side.

In many ways, I’m glad I went through the last nine months. Even though I pulled away from some people, there were so many more I got closer to. Finally, after someone emailed me a simple, “How’ve you been, Steph?” I cracked and spilled everything I’d been feeling to my church and they responded with so much love and encouragement it was literally like coming up for air after being under water for so very long. I told more friends, and more and more. I felt so worthless, but not a single one of them ever saw me as anything less. Just two days ago I confessed this all to a friend I hadn’t seen in 7 months and he just looked at me and said, “Steph…we’re still here, we’re still friends. We’ll always be friends.” It’s amazing how shame can convince you that those things aren’t true, how it makes us drive away the things we’re most scared of losing in the first place. It was still a struggle not to hide it, but hiding it less made it a thousand times more bearable when others were bearing it with me. And eventually, one of them got me the job I started this month. Grateful does not even cover it.

This blog was kind of an oasis, and to be honest I didn’t want it to be yet another place where people would ask “how’s the job search going?”, not that I’d really expect that when we’d all much rather talk about books than ~real life,~ but now that I’ve made it through this particular hurdle, I wanted to share. I still struggle with the shame and I struggle with self hate and self doubt while learning this new job, and in life always, but….I know I’ll get where I’m going, wherever that is. I know my worth isn’t the job I do or do not have. My heart’s been beat up but its come out stronger, I think. And nicer. Thanks, 1000 rejection letters.

This is also me saying that if you – whether we’ve talked a million times or have never exchanged a single interaction – need to share something with someone, I’m always open hears. Truly truly truly. I know how deep shame goes and how terrible it feels to carry it alone.

ANYWAY, now that we’re done with that, I’m looking forward to what August brings! It has been a very long time since I have looked forward to the future, let me tell you. Now that I’m a working woman again blogging is a bit tougher to find time for, but I don’t plan on going anywhere. This community has been an amazing source of goodness these last months, thanks to all of you. Honestly, you’re all so great, I’ve loved getting to know you guys. When I started this thing as a little weenie blogger with 0% blogging or book review skills I never expected it’d turn into this ❤ 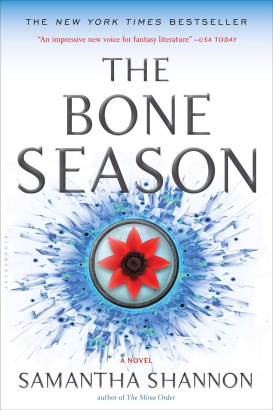 The year is 2059. Nineteen-year-old Paige Mahoney is working in the criminal underworld of Scion London, based at Seven Dials, employed by a man named Jaxon Hall. Her job: to scout for information by breaking into people’s minds. For Paige is a dreamwalker, a clairvoyant and, in the world of Scion, she commits treason simply by breathing.

It is raining the day her life changes for ever. Attacked, drugged and kidnapped, Paige is transported to Oxford – a city kept secret for two hundred years, controlled by a powerful, otherworldly race. Paige is assigned to Warden, a Rephaite with mysterious motives. He is her master. Her trainer. Her natural enemy. But if Paige wants to regain her freedom she must allow herself to be nurtured in this prison where she is meant to die.

I’ve had this book on my radar for a while and it seems I am finally in the mood for it! I’ll admit I do feel slightly intimidated by these books, particularly because I’ve heard the jargon of the world can be hard to acclimate to. Hopefully that doesn’t present too much of a hurdle. I’m literally 7 pages into this book so far so it’s a bit too soon to make any verdicts.

What do you plan to read this month??