Top 5 Tuesday is a meme by the fantastic Bionic Book Worm, and it explores a different bookish topic each week. If you’d like to join in, check out the Top 5 Tuesday October Topics!

THESE were DIFFICULT to choose. I could probably debate over this post for hours, but in the end I had to go with some of these. I’m not promising anything inspiration here, just things that really punched me in the gut when I read them and that I’ve thought about for a long time I’ve finished the book. So let’s go! 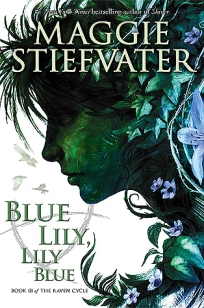 “What an impossible and miraculous and hideous thing this was. An ugly plan hatched by an ugly boy now dreamt into ugly life. From dream to reality. How appropriate it was that Ronan, left to his own devices, manifested beautiful cars and beautiful birds and tenderhearted brothers, while Adam, when given the power, manifested a filthy string of perverse murders.”

LISTEN. I love this quote because I love Adam and Ronan and I love comparing and contrasting them and I love Adam’s inner ruminations and analyses of himself and Ronan as they develop, and this one just…HURTS ME. I love how this quote is written, and it’s from one of my favorite scenes in the whole of the series. I could write a dissertation comparing and contrasting Adam and Ronan.

Lightly men talk of saying what they mean. Often when he was teaching me to write in Greek the Fox would say, ‘Child, to say the very thing you really mean, the whole of it, nothing more or less or other than what you really mean; that’s the whole art and joy of words.’

A glib saying. When the time comes to you at which you will be forced at last to utter the speech which has lain at the center of your soul for years which you have, all that time, idiot-like, been saying over and over, you’ll not talk about the joy of words. I saw well why the gods do not speak to us openly, nor let us answer. Till that word can be dug out of us, why should they hear the babble that we think we mean? How can they meet us face to face till we have faces?

When I first read this quote a few years ago, it knocked the wind out of me. I still think about it OFTEN.

The most terrifying thing that could happen to anyone: to have to stand there and hear, from someone who knew everything, the worst you’ve ever thought about yourself.

This quote sliced me in half the first time I read it. Maybe within the context of the book it hurts even more, but…that’s probably the case with all these.

It was, he thought, the difference between being dragged into the arena to face a battle to the death and walking into the arena with your head held high. Some people, perhaps, would say that there was little to choose between the two ways, but Dumbledore knew – and so do I, thought Harry, with a rush of fierce pride, and so did my parents – that there was all the difference in the world.

Basically this is a grander version of Dumbledore’s “it’s our choices that show what we truly are, far more than our abilities” and IT GETS ME HYPED and makes me emotional. Harry 😭

Over 700 pages and this quote sapped the life out of me.

BONUS QUOTE because I have no control and this is from a play not a book anyway. I saw a production my friend was in and it blew me away. 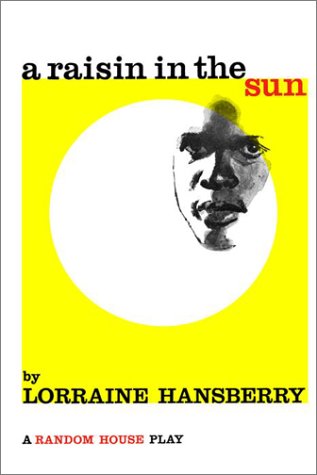 There is always something left to love. And if you ain’t learned that, you ain’t learned nothing. Have you cried for that boy today? I don’t mean for yourself and for the family ’cause we lost the money. I mean for him: what he been through and what it done to him. Child, when do you think is the time to love somebody the most? When they done good and made things easy for everybody? Well then, you ain’t through learning – because that ain’t the time at all.

Obviously I love pain, huh. Anyway, what are some of your favorite quotes? I want to know!!